The California Legislature has adjourned without passing a bill authorizing the State Bar of California to assess fees against its members.   The spotlight now shifts to the California Supreme Court, which will be asked to order a special assessment of fees as it did in 1998 after the Legislature was unable to reach agreement on a fee bill in the wake of Governor Wilson’s veto of the fee bill in 1997.  There is still a chance that both Houses could reach agreement and pass urgency legislation when they come back into session in December 2016, as they did after Governor Schwarznegger vetoed the fee bill in 2009.  But the issues that must be bridged are much, much deeper than they were then

One might be forgiven for yawning.  For the troubled dysfunctional institution that is the State Bar of California, chaos and uncertainly have become situation normal.   The 30+ year history of dysfunction has been well documented in all its many facets.  It is hard to think of another vital government function that has been through such a turbulent history.   As GITPITF asked in its last report:  “what explains the inability over many years to resolve clearly identified on-going concerns?”

Part of the answer lies in the contradictory nature of legal profession.  Most lawyers now are private actors in  capitalist economy, delivering a commodity called legal services for a fee.  Traditionally, though, lawyers were regarded as at least quasi-government officials who, in the beginning and for many centuries were actually forbidden from receiving fees (as noted by Mary Beard in her excellent book on ancient Rome, the cradle of our legal system, SPQR).  Their cause was justice; accepting money sullies it.  This tradition girds the rather complex system of ethical rules that the State Bar enforces, as well as the idea that these quasi-governmental officials still have a obligation to provide that at least some of that commodity for free (see ABA Model Rule 6.1. )  Part of the disagreement between the Assembly and the Supreme Court is the extent to which the State Bar (or whatever might succeed it) should focus on its role as a government regulator of the providers of this commodity, or whether it should embrace the broader, older vision of the self-policing guardians of justice. 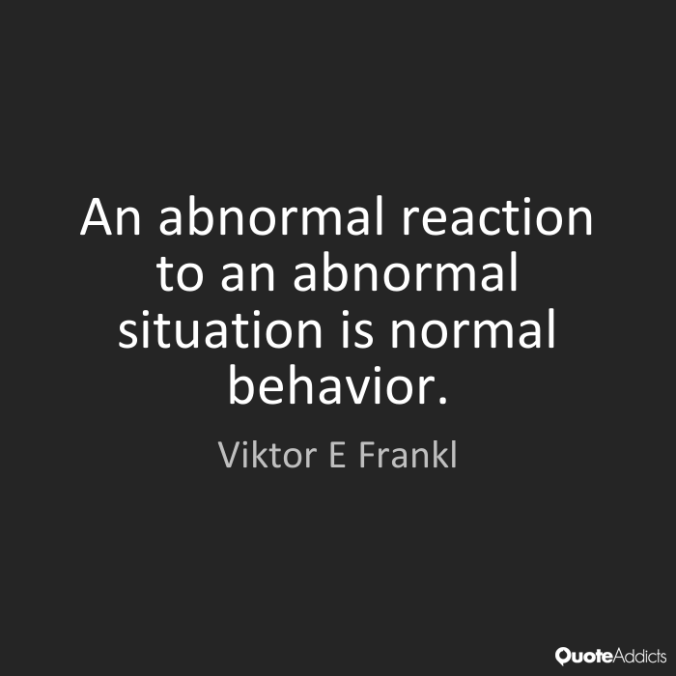 Thus the debate over how expansive the definition of “public protection” should be.  Senate Bill 846, the Senate’s ultimately unsuccessful answer to Assembly Bill 2878,  would have amended the Business and Professions Code to add new section 6001.1 to define “public protection” as

By contrast,  the other ultimately unsuccessful fee bill AB 2878 was amended to remove similar language:

SEC. 2.Section 6001.1 of the Business and Professions Code is amended to read:

(b)Protection of the public requires that professional legal services are provided in a competent, accessible, and ethical manner and that the judicial system functions in a fair, impartial, and just manner. For purposes of staffing and resource allocations, protection of the public is defined as the following core functions of the State Bar in the following order of priority:

(1)Administration of the bar admissions and law school accreditation processes, recordkeeping and licensing functions, and the lawyer discipline system.

(2)Administration of programs that advance professional competence and ethics, support the prevention of discipline problems before they occur, address the unlawful practice of law, and support the judicial selection process.

(3)Administration of programs that support the fair and equal administration of justice, effective functioning of the legal system, and diversity of the profession.
The Supreme Court very much wants to keep the State Bar in the business of delivering justice, as opposed to merely regulating the providers of legal services.  The problem is that this expansive definition allows the State Bar endless opportunities to engage in “mission creep” at the expense of losing focus on the core function of regulation.  But that is exactly what some “stakeholders” want: the paternalistic vision of the original unified State Bar of California that could do just about anything “pertaining to he advancement of the science of jurisprudence or to the advancement of the administration of justice” in the charmingly naive language of Business and Professions Code section 6031, which also finds no contradiction in including within that definition “all matters that may advance the professional interests of the members of the State Bar”.  Trust us, we’re lawyers!
It is hard to see how this schism can be ever be bridged.  Former Executive Director of the State Bar Bob Hawley, who knows more about this peculiar institution than any other person in earth, doesn’t think it can be.  He may be right; if so, we will just have to live with it.